Unholy Trinity: A Horror Story by Jason Medina using a borrow photo from "The Ring."

After a man inherits an old house from a dead relative, he moves in with his wife and their young daughter. In the beginning everything seems fine. However, over time strange events begin occurring at the house and from then on their lives will never be the same, again.

I like to think of this as a modern day “Amityville Horror” mixed with "The Exorcist." That should pretty much say it all.

I originally wrote this story on March 17, 1987 as a homework assignment for high school. I got an A- on it. The original title was simply, "A Horror Story," but I decided it needed a little more to it because it was too simple. On September 24, 2005 I made it slightly longer when I typed the story onto the computer. Up until that time, it only existed on loose leaf paper.

It wasn't until January 27, 2010 that I finally began to take this story seriously and began rewriting it from the beginning, using the original story as a base for the new version. 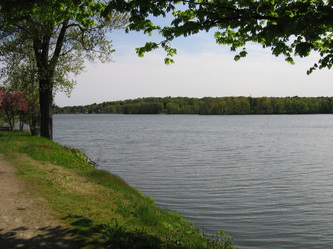 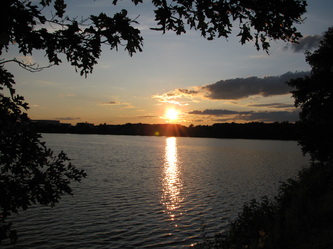 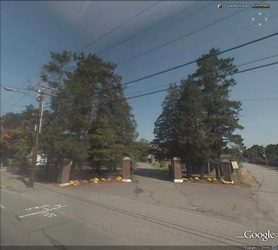 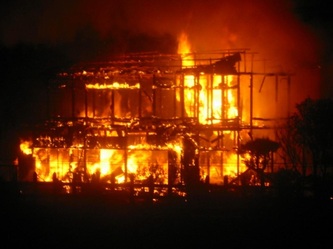