This image of Building 124 at the KPPC was taken in 1981 by former KPPC employee Barry Charletta.

This is another story that takes place at the abandoned Kings Park Psychiatric Center on Long Island, during the days when it was still in operation. This particular story is focused on the Mental Retardation Unit at the Group 2 Buildings and is set during the 1970's.

I based the main character, Barry, on a friend and former employee of the KPPC, who actually worked at the M.R.U. of Group 2 during the 1970's. His name is Barry Charletta and he was an essential resource of information, during my research for my other book, "KPPC: A Journey Through History."

In this story, Barry, begins working at Building 124 of the M.R.U. and soon discovers that the patients there are some of the most unique individuals he will ever meet. He especially becomes attached to one particular patient by the name of Robert, who he takes under his wing. However, can Barry live a normal life and deal with the attachments he has formed at the state mental hospital without losing his own mind? 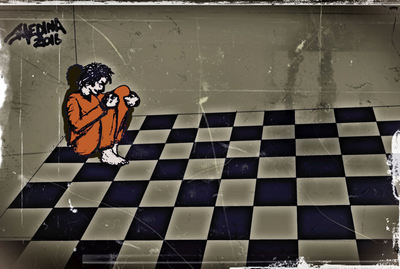 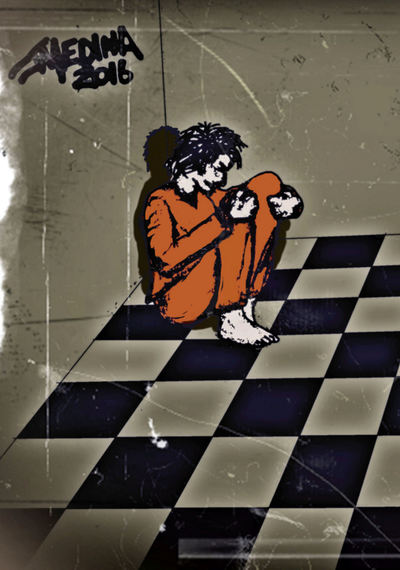 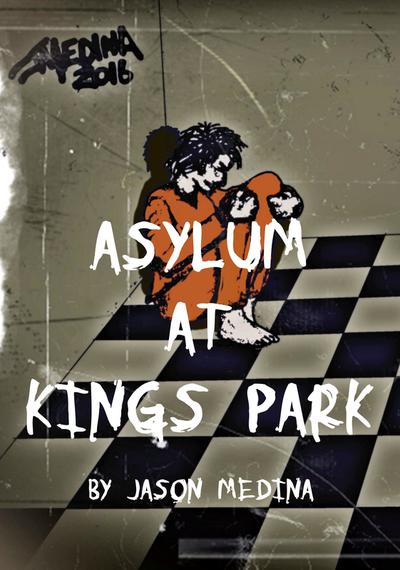 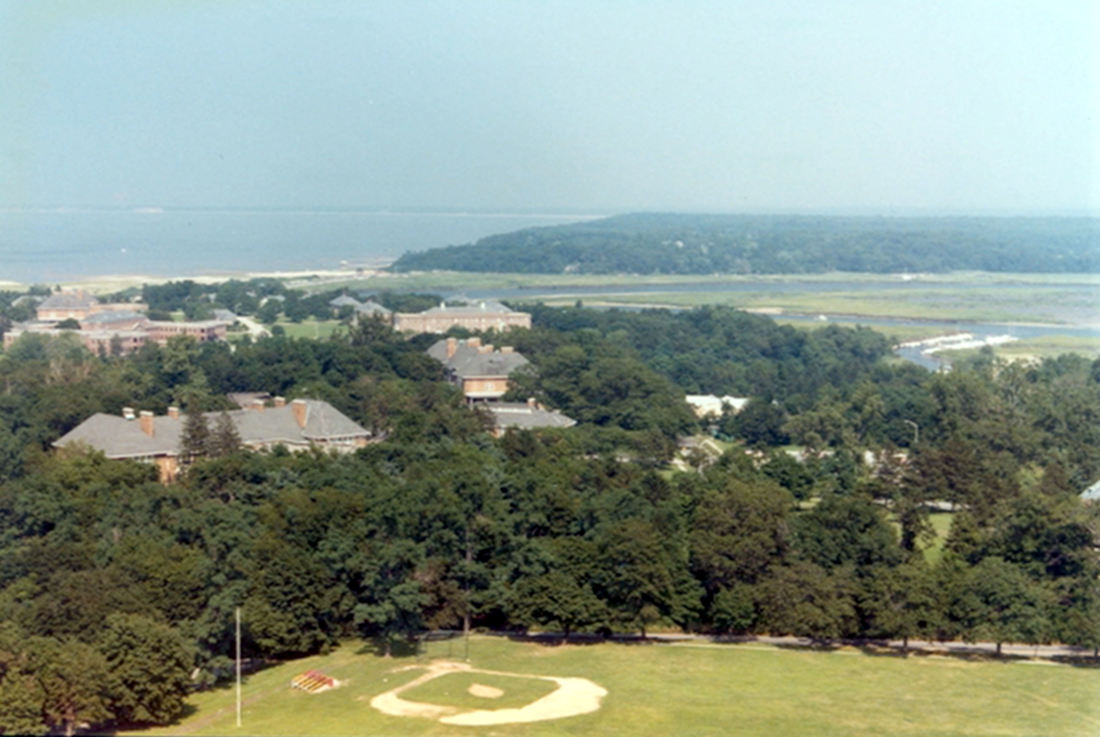