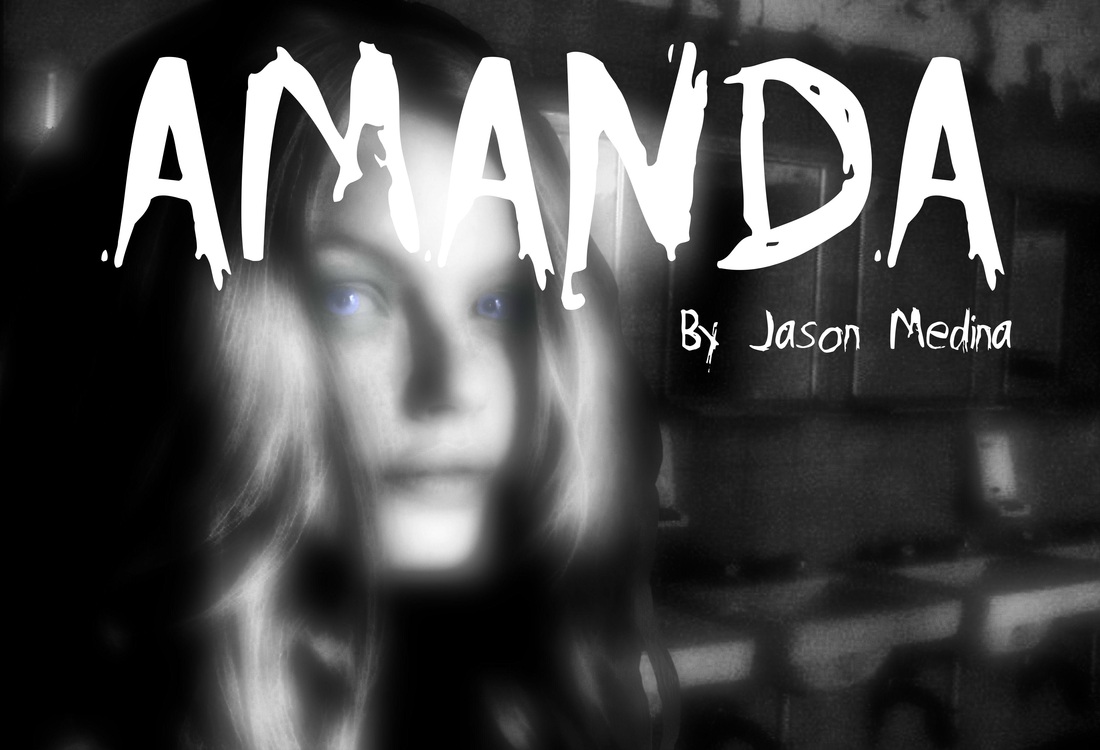 "Amanda" by Jason Medina with special thanks to Angel for her image.

The story of Amanda was inspired by a ghost that is said to haunt Tiffany Field at the Kings Park Psychiatric Center (KPPC). Supposedly, Amanda was a young girl, who was abused by her father and tried to end her life. She soon found herself as a patient of the KPPC.

Whether or not she actually existed is unknown to me. Still, her tale interested me enough to use her in my story, "A Forgotten Man in a Forgotten Land," which in turn inspired me to write her fictional story.

To give some realism to her story I took it upon myself to blend her story with the actual story of a real former patient, who I will call "Eve." You can find Eve's true story in my book, "KPPC: A Journey Through History." I also incorporated things told to be by a former male patient I will call "Fred." Both Eve and Fred were patients of the Group 2 adolescent wards, during the mid-1960s, and appear as characters in the story.

This is the first of three stories that appear in my first book entitled "No Hope for the Hopeless at Kings Park." From what I've been told it is the best of the three stories in that book. That is probably because it is filled with realism and actual events told through the eyes of a believable character that draws you into her world. I am very proud of this story and I must admit I was also enthralled by Amanda, as I wrote her story. I was sorry to end it. I hope you will enjoy reading her tale, as much as I enjoyed writing it.

Below are photos of a model named Angel, who I chose to portray Amanda. It was exactly as I imagined her. The background is the actual bathroom of Ward 210 in Building 21 at the KPPC. There are also images of the real Eve, as a child, prior to her admittance to the hospital. Following that are photos of the actual hospital buildings and Tiffany Field.
AN EXCERPT FROM THE STORY... 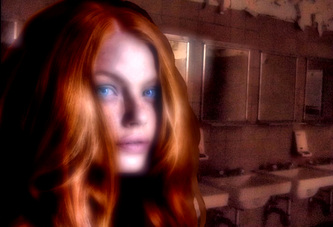 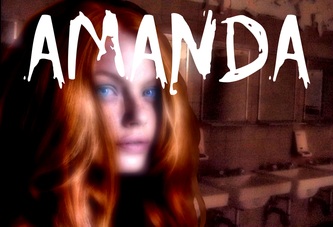 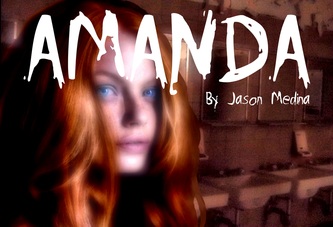 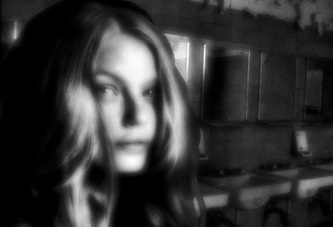 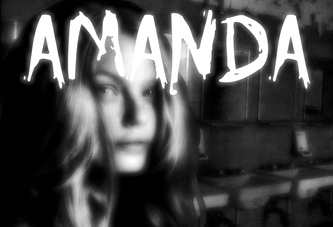 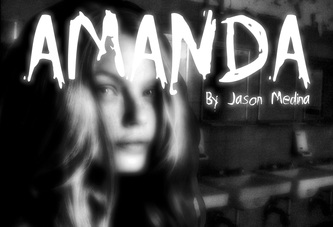 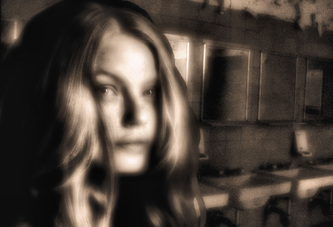 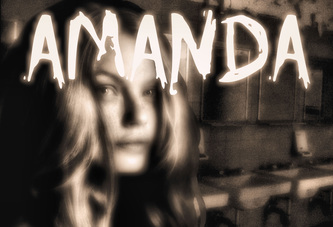 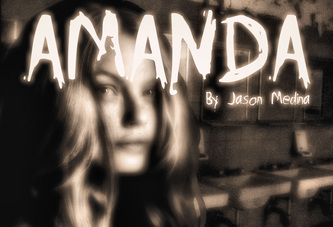 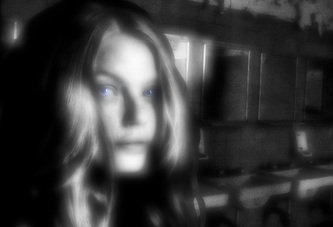 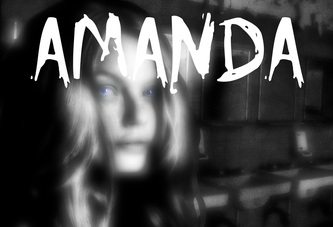 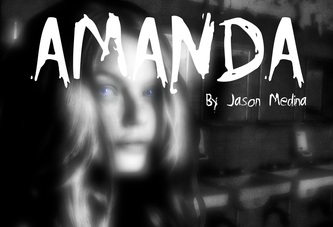 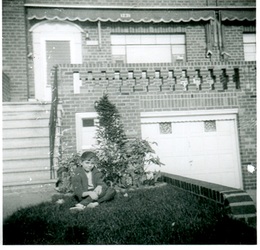 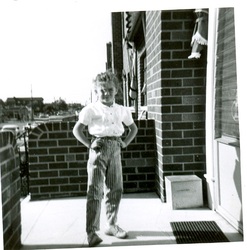 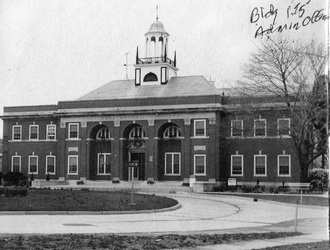 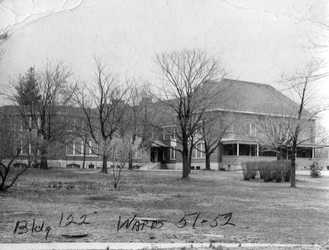 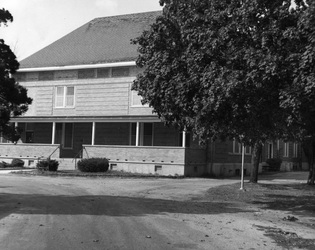 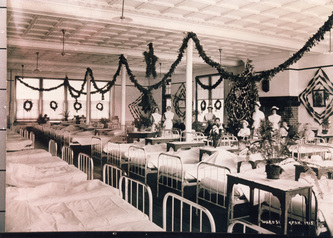 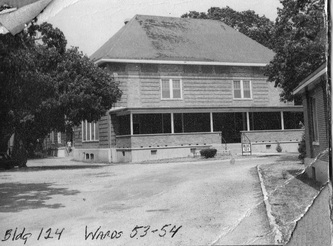 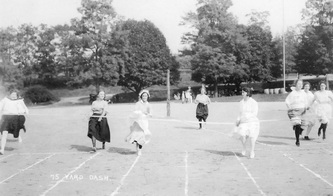 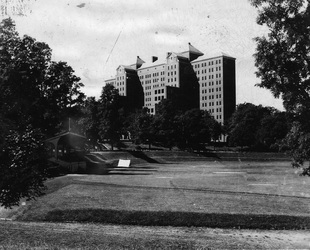 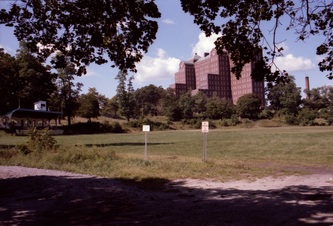 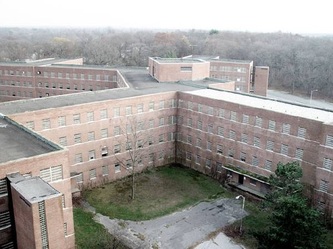