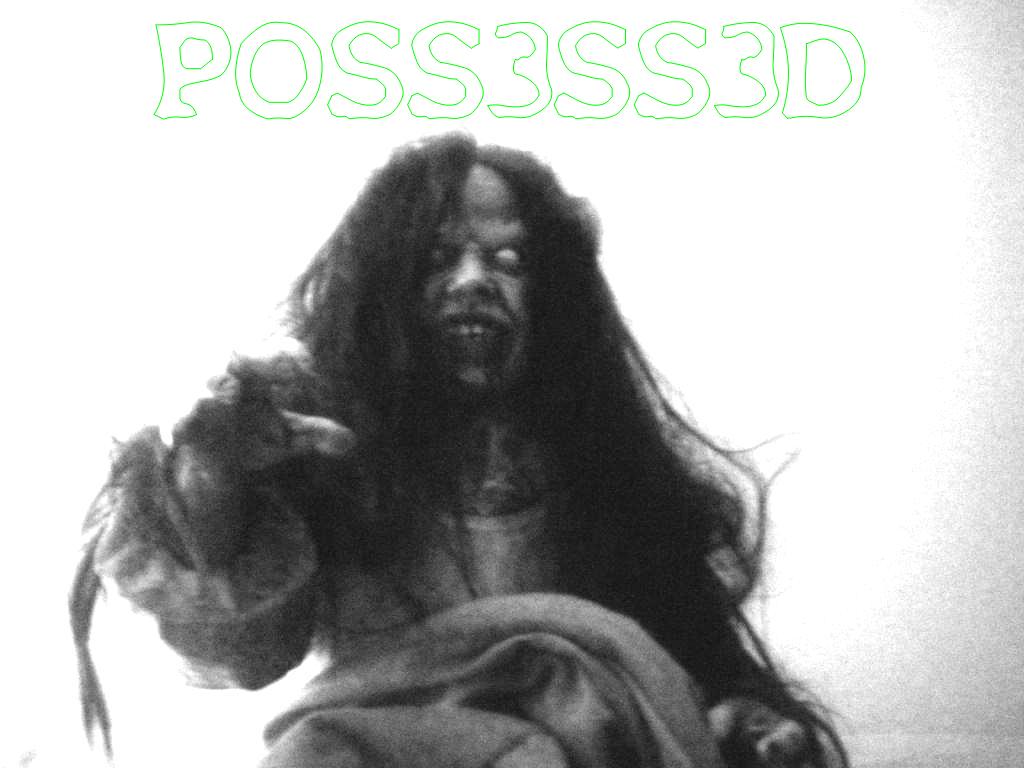 Poss3ss3d with Creepy Karen as the possessed girl.

After a teenage girl develops an interest in dark magic, witchcraft, and death, she opens herself up to attack and a demon takes the invitation. Before she realizes she's made a terrible mistake, it's already too late. She becomes possessed.

This story was originally intended to be one of my home movies. Somehow I could never find the right actress of the proper size and proportions to use as the young girl. I needed someone, who could pass for "Creepy Karen," who would play the girl after she was possessed. I am sort of disappointed I never got to make this film. My brother, Wally Medina, was supposed to play the priest. That would have been fun. 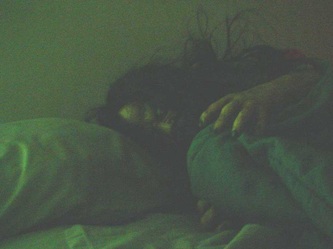 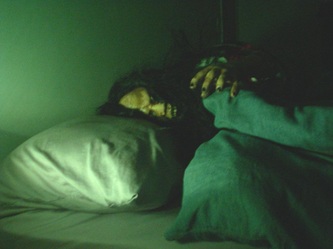 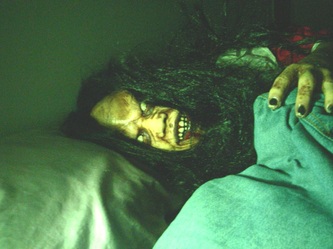 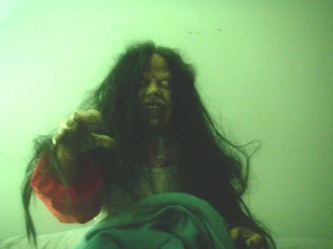 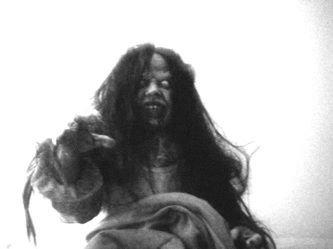 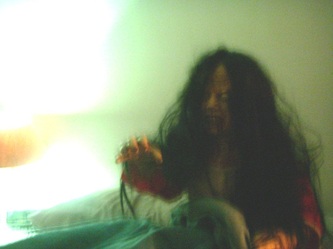 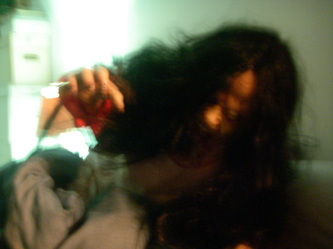 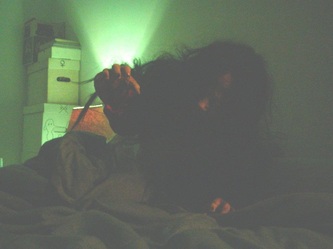 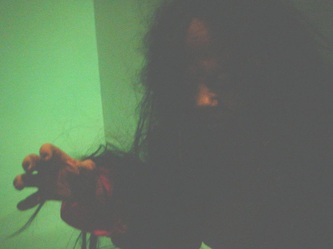 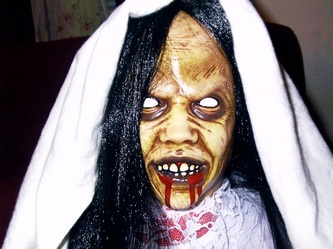 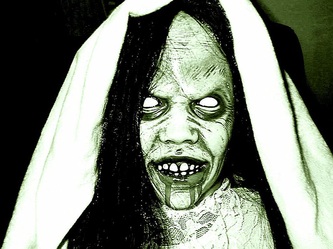 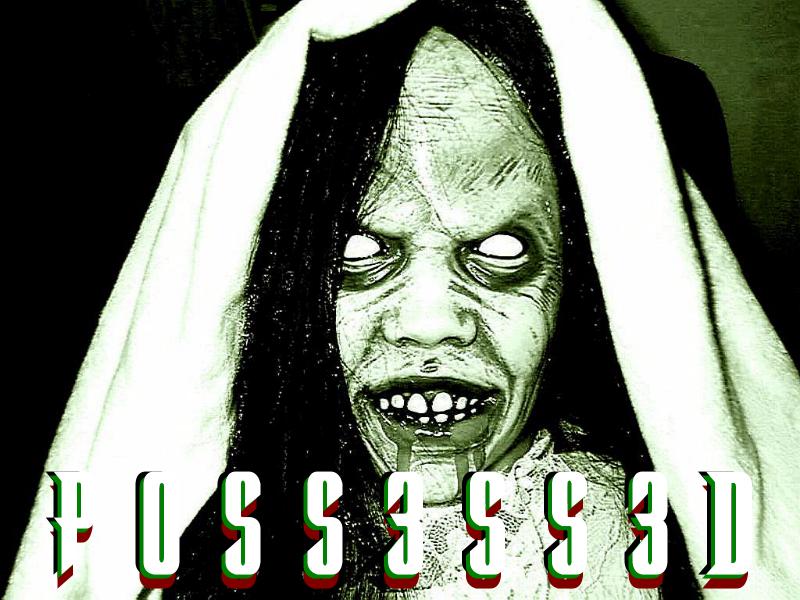