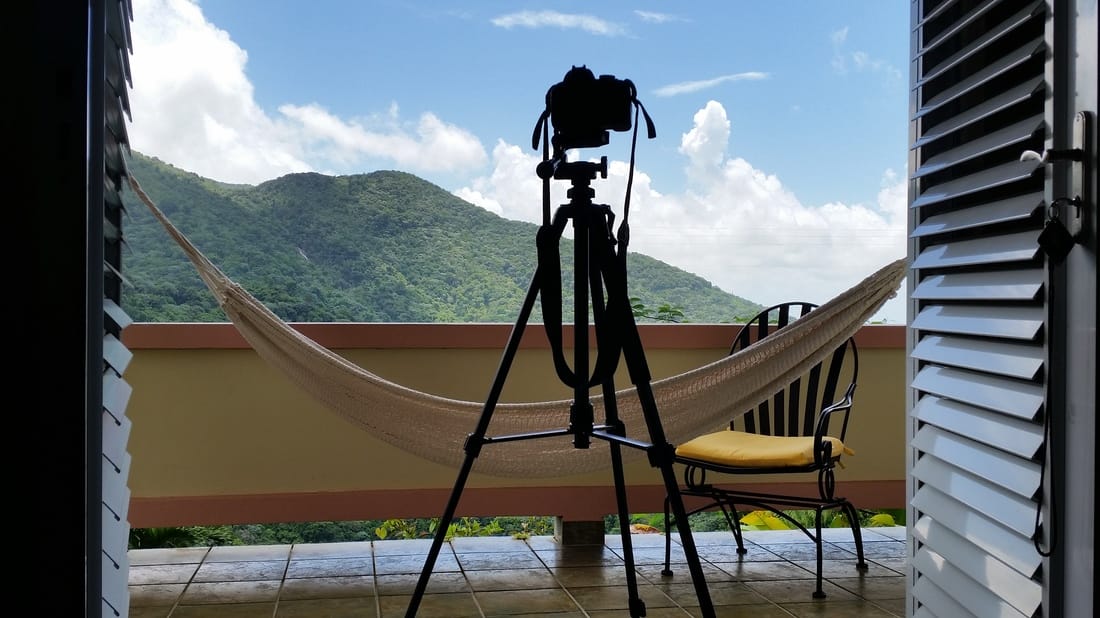 My Nikon D-3100 on a tripod at Casa Flamboyant in the El Yunque National Park, PR, in August 2016. The photo was taken using my old Samsung Galaxy 5.

I have always been fascinated by photos, the older the better. I used to spend hours looking through old family photos. I have learned to appreciate every image, whether it is mine or from someone else. I can easily look into a photo and place myself in that moment, as if I were the photographer.

When I was a kid, my father used to develop his own photos in the bathroom, which served as a makeshift darkroom. It was great when I could be in there with him, watching him work. I thought it was amazing. I loved the smell of the fluid and seeing the pictures appear in the water like magic.

When I got older, I began putting a lot of family photos that were stored in envelopes and boxes into photo albums that I bought. In time, I got my first point and shoot camera and began taking my own photos. By this time, it was the early 1990s.

"Photos are very important. They help keep those old memories alive. It's disappointing whenever someone tells me they don't like taking photos. I love to look back on those old photos. I am grateful to have them. I try to take photos whenever I can because someday today's photos will be tomorrow's old photos." - Jason Medina

By the time, I began doing paranormal investigations in 2006, I realized the kind of camera I used was very important. The photos had to be sharp and clear. No fuzzy or pixelated images were acceptable. I knew it meant spending some money on a good camera. I made my decision to buy a Nikon D-3100. I believe it was around 2007-2008. It was the most expensive camera I would buy to date.

I still have it and it works great. I also have several lens attachments, tripods, and a few other simpler cameras as back-up. Now, that I am retired, I have more time to dedicate to photography. I have taken this hobby quite seriously. So seriously that I have created this web page to feature certain photo collections, which I am very proud to show off. Please, look through each collection and let me know what you think.

THIS PAGE IS STILL UNDER CONSTRUCTION.

THANK YOU FOR YOUR PATIENCE.

The following photos were all taken by myself. I used many different types of cameras to take these photos, including full spectrum cameras, cellphone cameras, and of course, my Nikon. Click on the images to enter separate gallery pages dedicated to each subject. 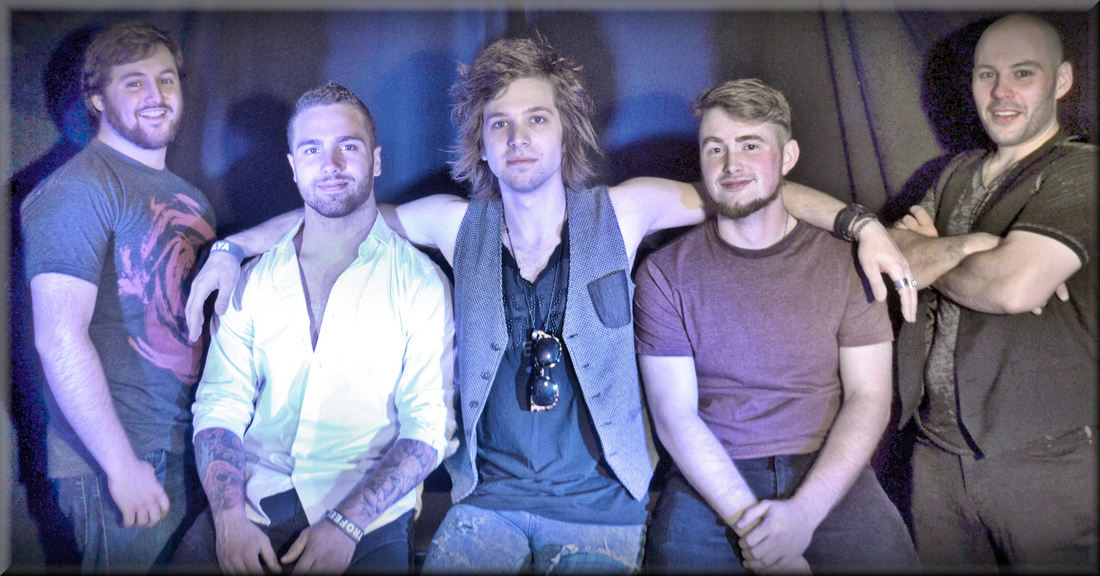 In December of 2015, I was introduced to an upcoming band by the name of Retrofeelya. It was only their second live show, at the time. I feel in love with their music and style right from the start. I saw them, again, in the early part of 2016. As the year went on, I saw them several times at several locations, including at the NJ Rock Carnival. These guys are a dedicated bunch of musicians full of energy and loaded with talent. Being young and good looking, they are quite photogenic. I am proud to call them my friends. 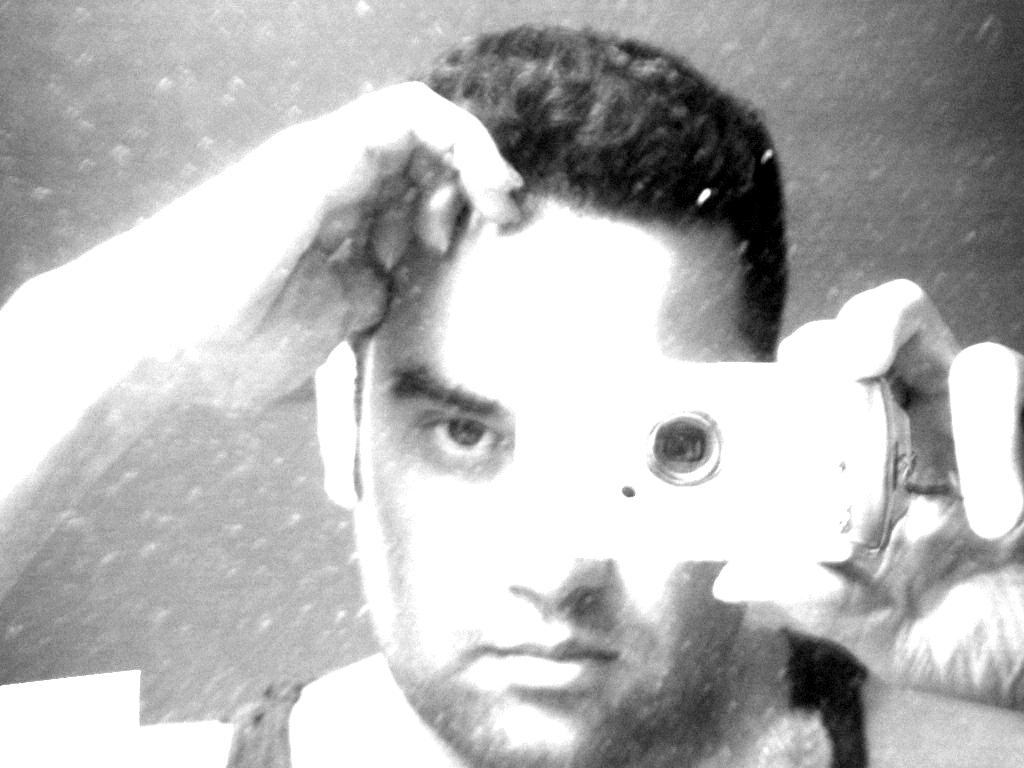 I think I have an eye for photography.