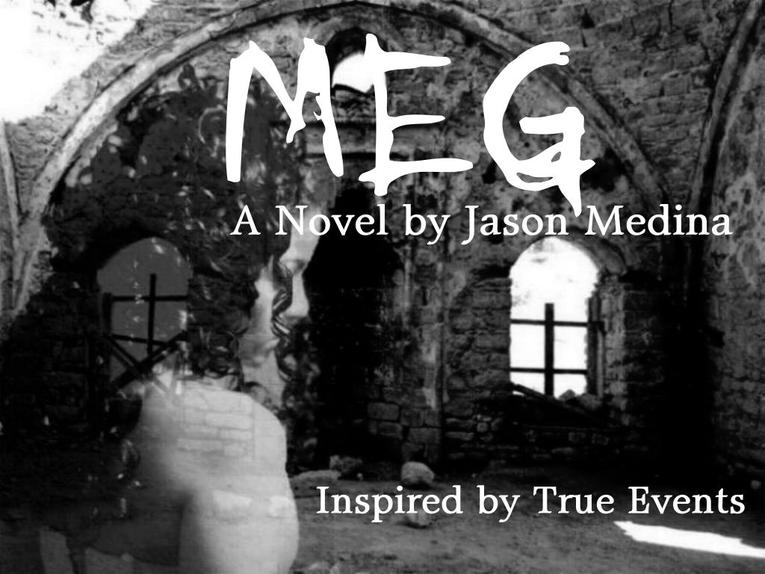 MEG by Jason Medina. A special thanks to my cousin, Christina Claudio, for modelling as Margaret Elizabeth Garrett.

This story is inspired by true events. On January of 1976 Marie Elizabeth Spannhake was abducted by unknown person(s) from Chico, California. Her body was never recovered and to this day her crime remains unsolved.

On September 12, 2012 "The Apartment," an episode of "Paranormal Witness" told the tale of a woman named Jodi Foster and her daughter, Hannah, who resided in the exact same apartment (#14) at the complex on Parmac Road, where Marie Elizabeth Spannhake lived during the 1970's. The woman and her daughter told a tale that spanned from 1998-2008, in which each had seen the apparition of Marie. The mother had gone through a terrible ordeal by having a series of realistic nightmares that detailed the events of Marie's abduction by Cameron and Janice Hooker, along with her torture, murder, and the disposal of her body.

According to the dreams, Cameron and Janice Hooker approached Marie and gave her a ride. She was taken somewhere, where she was drugged. She was then transported to the basement of a house, where she was sexually abused and tortured. At some point, in an upstairs bathroom her throat was finally cut. Her body was later disposed of near a road, during the night. The numbers 35.76 were spoken during the dream, which could possibly mean the road number or address.

Connections to the dreams and the actual case were confirmed and there was a confession made by Janice, who was later acquitted. Cameron remains in prison for the kidnapping and torture of another girl, who was kept in a box under his bed for 7 years, until she managed to escape. No connection can be made to the death of Marie at this time, until her body can be located.

Jodi Foster has written a book about her experience entitled "Forgotten Burial."

When I heard this tale, I felt inspired to write a similar story, but this time I thought it would be nice if there was some form of justice dished out. It was my way of giving Marie Elizabeth Spannhake some semblance of justice through my character, who is based on her.

In my story, the missing girl from the past is named Margaret Elizabeth Garrett aka Maggie. The girl from the present is named Megan Foster, who lives with her son, Joey. Although, I will be using similar details from the actual story, my story has been changed in many ways to make it different.

I would like to say this story is a tribute to Marie Elizabeth Spannhake and I hope that she can someday rest in peace.

The original title of this story was "Help Me," but I got the idea to change it to "MEG" in September of 2013. I made the change official by early October of 2013. Both titles were inspired by key events that take place in the story, but the new title had more meaning and could be tied to both characters from the past and present. 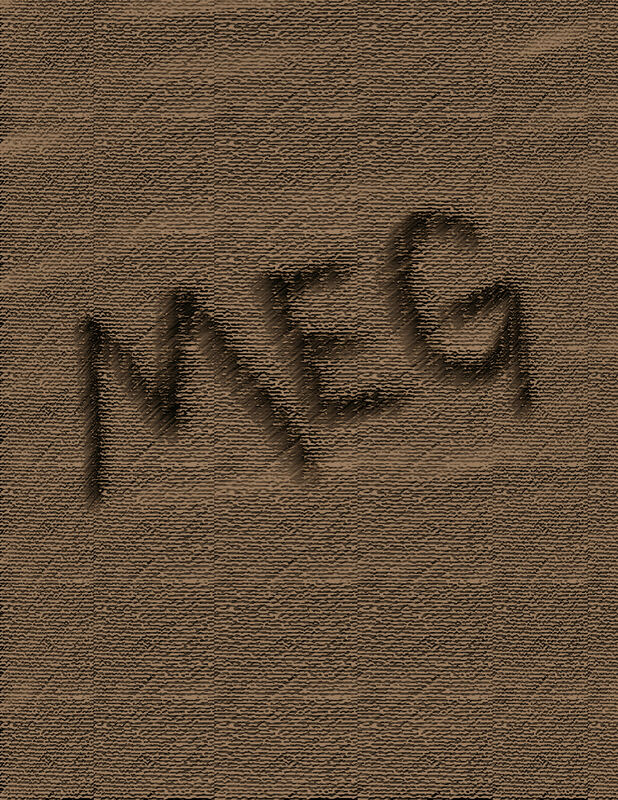 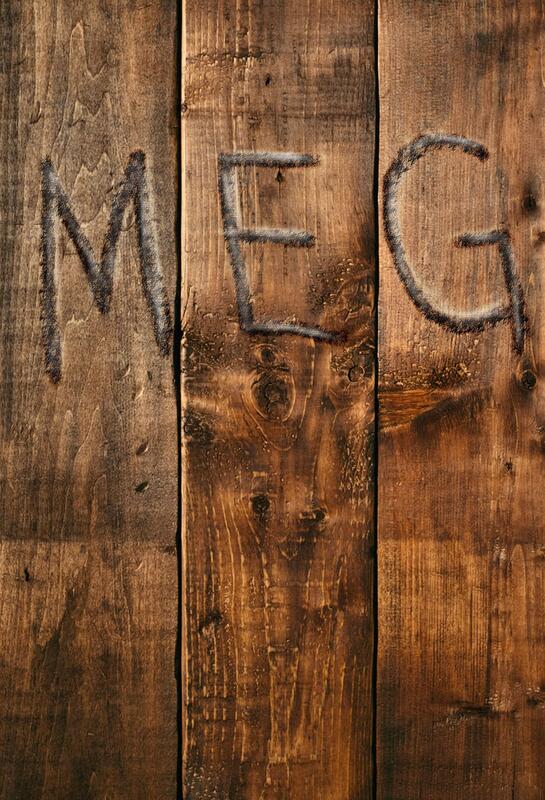 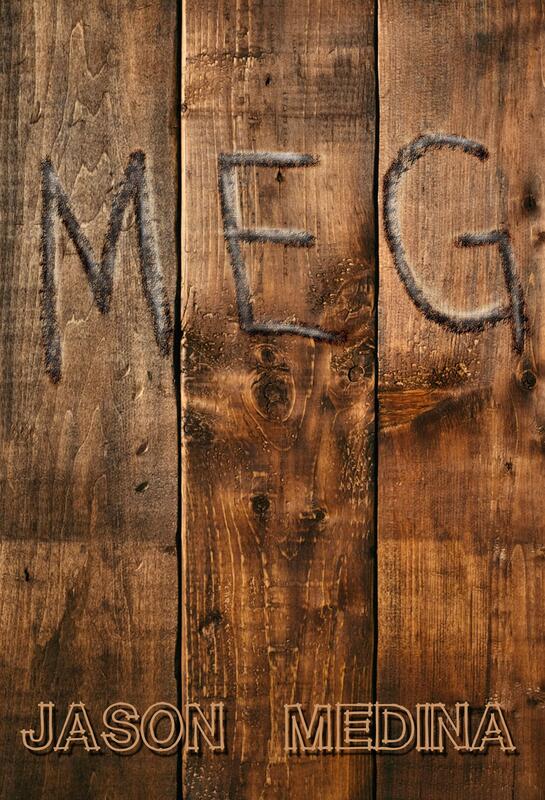 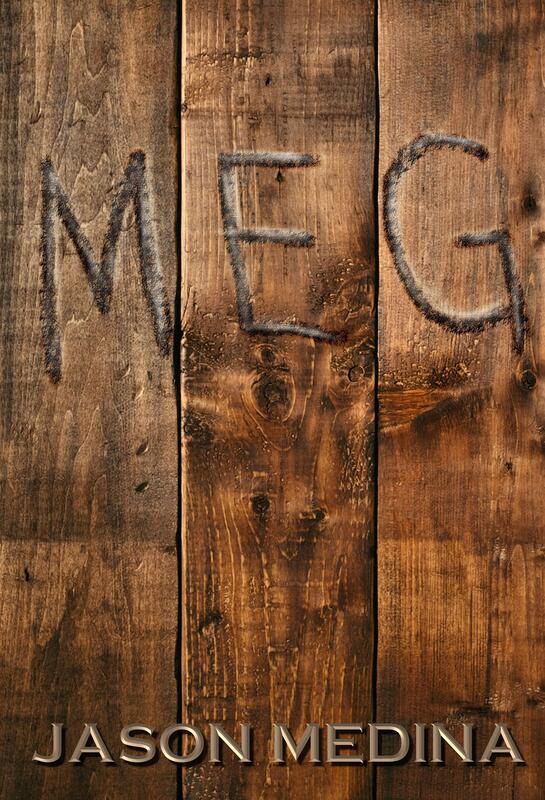 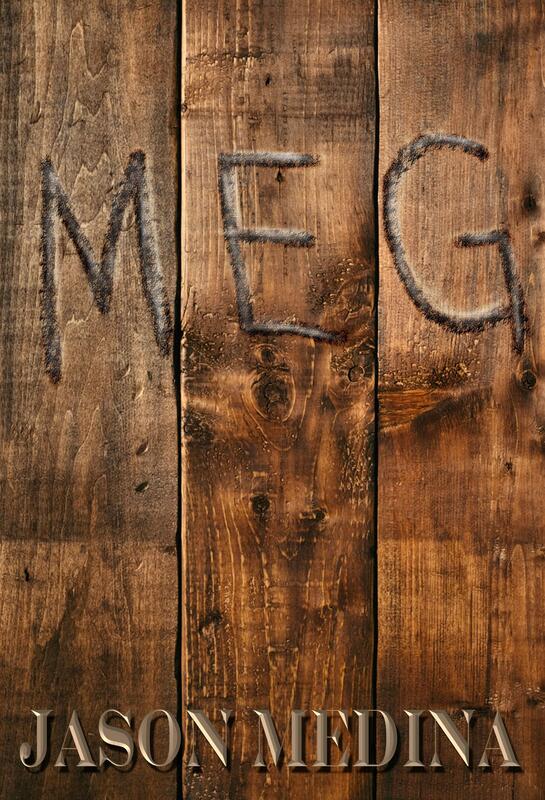 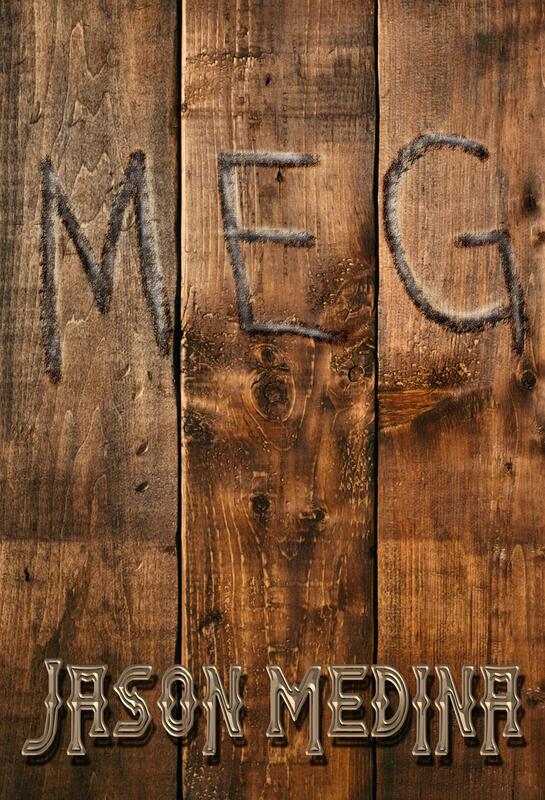 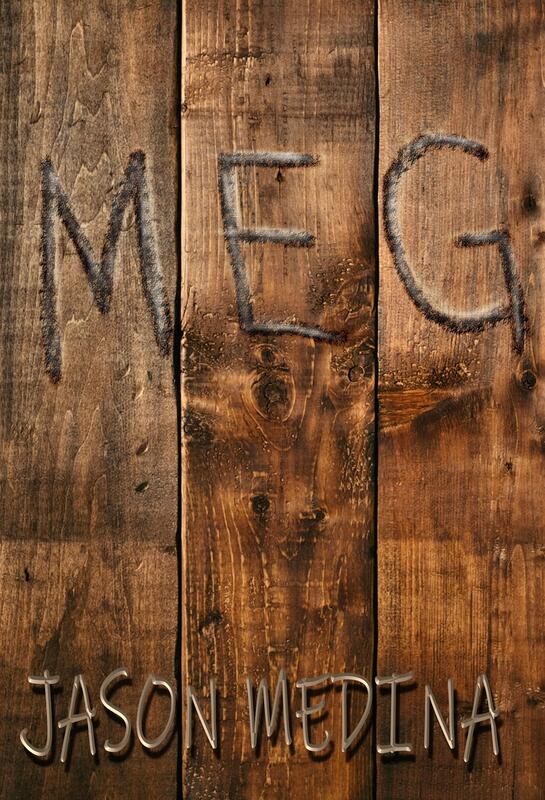 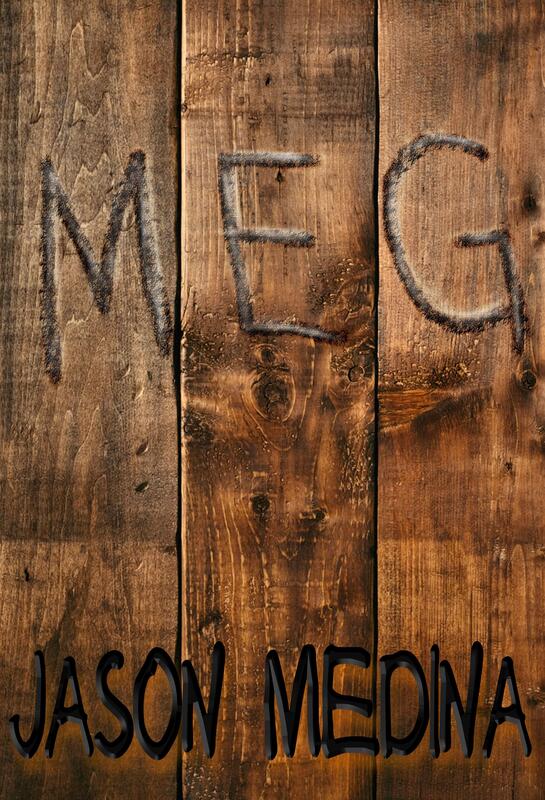 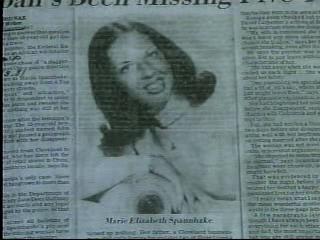 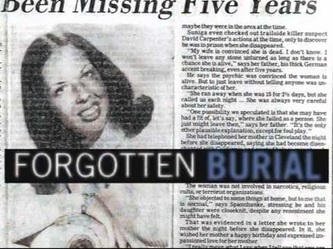 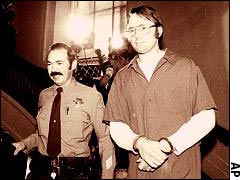 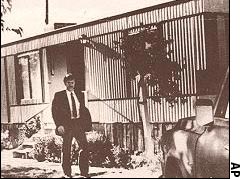 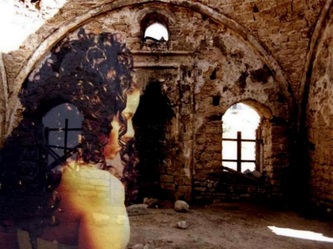 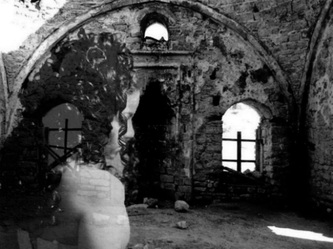 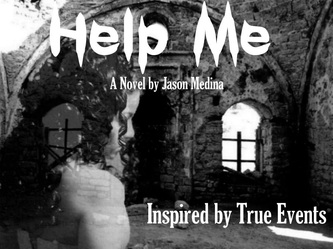 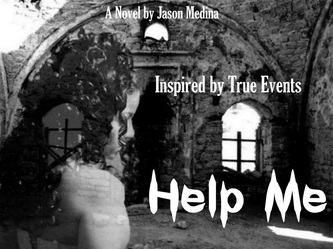 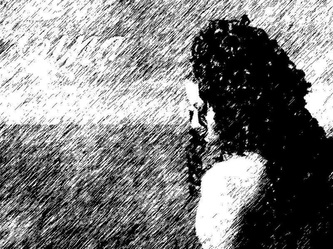 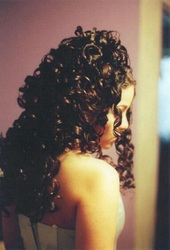 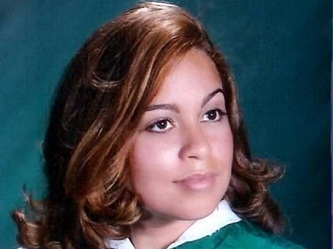 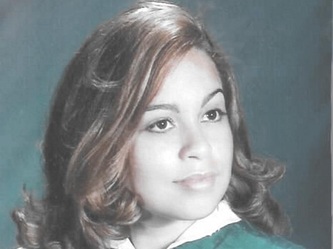 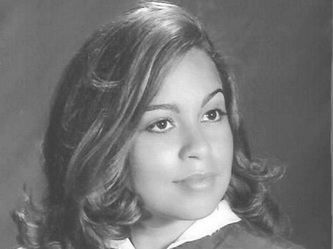 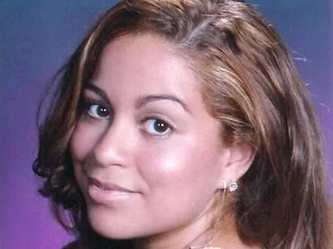 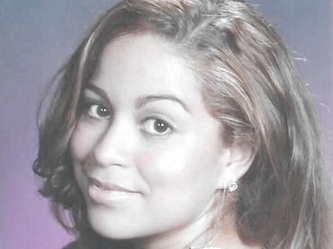 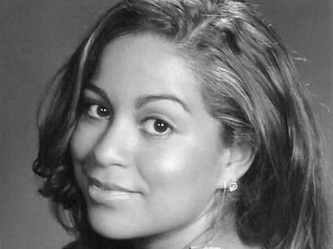