Human trafficking is one of the top crimes in Europe and Asia. This story is based on the true horrors of human trafficking for sex, which has claimed the lives and innocence of countless women. Usually a poor girl is taken from her village in either Moldova or Bulgaria and is taken to a place like Greece or Dubai with false promises of a job. This offer is most often made by another woman to add insult to injury.

These girls become prisoners and are forced to work off a debt, after they are sold to a pimp. The debt is the fee that the pimp paid to buy them. However, most of their money made from prostitution goes into paying for their food, bathroom privileges, and room and board. Sometimes it takes a police raid, which are very rare, before they are finally released from this terrible life of obligation. If they are lucky, they will be deported back to their home countries.

By this time, they are used up and spent. Some become pregnant, infected by diseases, or even suicidal. None of them ever regain what was taken from them. There are a few girls, who have lost so much self-esteem that they continue with a life of prostitution, even after they are freed.

I got the idea after watching a documentary on television. The documentary was inspired by "The Price of Love" by Mimi Chakarova

My story is about Elena. She is a young girl, who has been lied to and taken abroad to Dubai, a place where she is completely lost in every way. She doesn't speak the language and has no hope of escape. Over the next several months she must endure a life of poverty and servitude. She gradually loses hope and believes she will never be free. 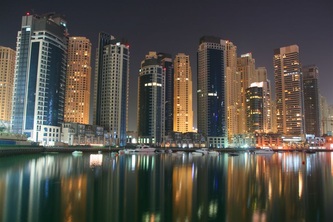 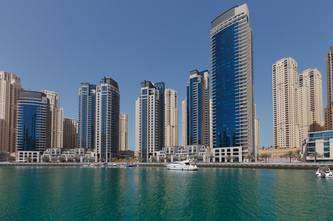 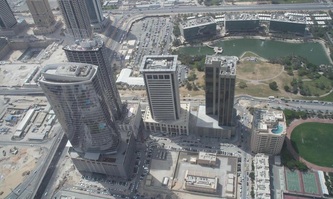 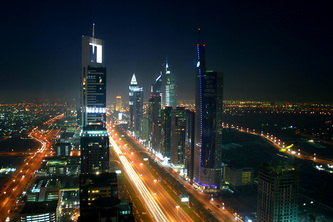 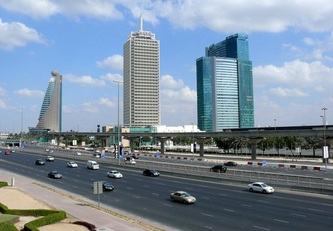