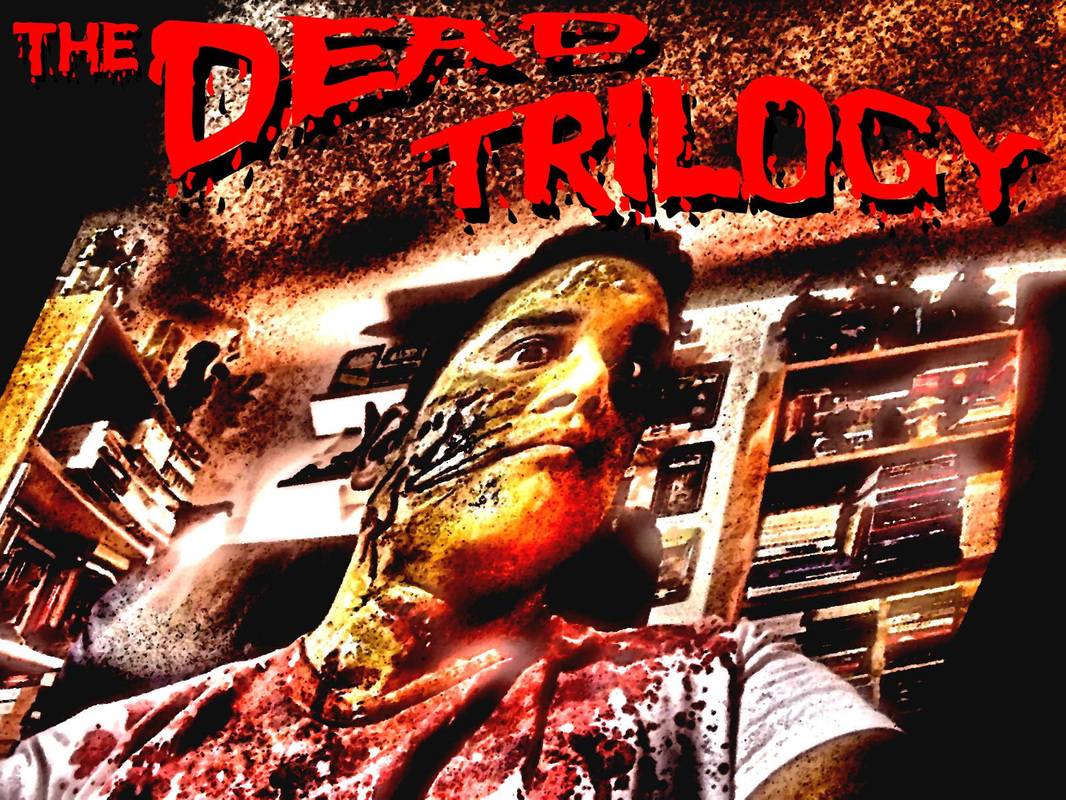 The Dead Trilogy by Jason Medina

These three stories were never meant to be books. I originally intended them to be home movies that I would make with my family and friends as the cast. I actually completed the first movie, which was my very first horror film. Looking back on it now, it's more funny than scary. It was a lot of fun to make, though.

When I decided to become a professional author, I saw it as my chance to redeem myself with this saga. I decided to make them into a trilogy of zombie books instead. Hopefully, they are much better than what their original film versions would have become.