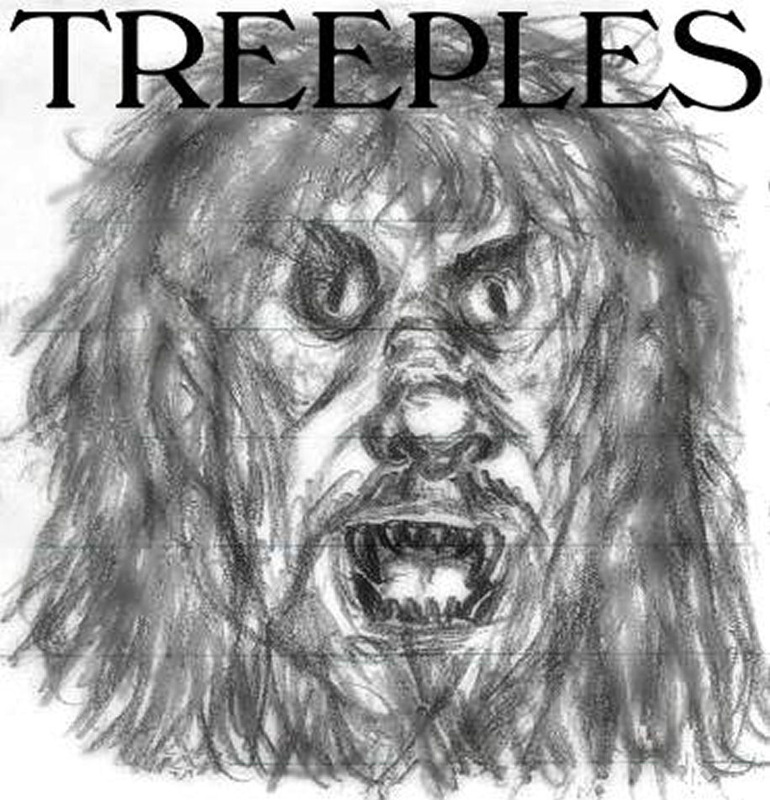 A sketch of a Treeple by Jason Medina

This is a story, which was made up by myself and my uncle, Eric Martinez, back in 1989, while in Florida. We used to look out of the windows into his yard and watch the trees. Our fascination with Bigfoot made the rest easy. I went home and wrote out a very short story using my uncle as the main character. I changed his name to Eddie, though.

Eddie, a teenage boy, becomes worried when he begins to see mysterious creatures leaping from tree to tree at night outside of his Florida home. At first, he thinks it is only his imagination, until he sees one of the creatures up close.

The sketches below were done by me back in 1989, as I wrote the original story. 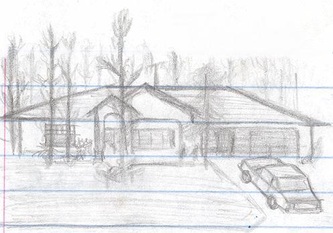 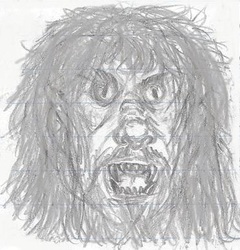 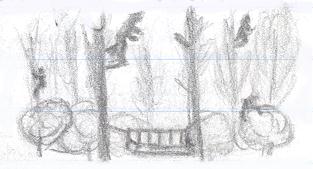 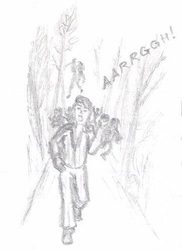